A downloadable game for Windows, macOS, and Linux

Redshift 7 is an open world action adventure game taking place in a distant galaxy overrun by hostile alien life. There are multiple star systems and planets to visit in Redshift 7. You can trade, mine, explore and become a courier or a mercenary. Battle pirates and other creatures in space or on the surface of planets. Experience seamless transitions from piloting your ship to EVA in your space suit. Team up with others to defend the galaxy from unknown enemies or battle each other across miles of terrain and open space. Upgrade your ship and weapons to become the most powerful adventurer in the galaxy.

Flight in Redshift 7 is done with 6DOF (six degrees of freedom). Pitch, yaw, roll, vertical thrusters and strafing are a part of controlling every available ship. Toggle off inertia dampening to drift quietly toward your destination.

ARRIVING AT AN ABANDONED SPACE STATION:

In Redshift 7, your space suit is equipped with a propulsion system that allows you to exit your ship at any time and move around inside or outside of the craft in zero gravity. EVA involves 6DOF similar to flight in your spacecraft. You will need to pay close attention to your oxygen level when performing extra vehicular activities. Oxygen tanks will be filled whenever you are piloting your ship, inside a space station, or on the surface of a planet.

There are six planets in Redshift 7. Planets vary in size and surface area. A combined total of over 1000 square kilometers of terrain is available for mining, exploration and FPS combat.

EXPLORING THE SURFACE OF THE PLANET SAPIAS:

EXPLORING THE SURFACE OF THE PLANET AGOROS:

In Redshift 7, you will engage in dogfights in space and within the atmosphere of planets. You can exit your ship at any time and experience FPS combat in zero gravity. Mechanized assailants as well as hostile living beings await on the surface of planets. Go hunting and earn some funds to upgrade your equipment.

FPS COMBAT ON THE SURFACE OF A PLANET:

There are 5 different space stations in Redshift 7. Each will have different prices for various goods. These items can be obtained via mining, combat, missions and trading. Gather items to sell or purchase them for a low price and sell them elsewhere. The galactic trade organization will offer greater pay for items in high demand. They will let you know which item they currently need. They can also provide you with a list of available jobs you can take on which involve delivery of goods and mercenary work.

Mining in Redshift 7 can be done on the surface of planets. To begin mining, you will need to purchase some equipment and fuel. An engine generator is used to power a mining plant and a refinery. You will need to connect these machines together with wire and provide fuel for the generator. Mining plants will automatically extract resources from the planet. You can then take these items and put them in your refinery. The final product is ready to be sold to the galactic trade organization at any space station.

Asteroid mining is made possible with the installation of a mining laser on your ship. Platinum mined from asteroids can be sold directly on the market. Iron will have to be refined on the surface of a planet. 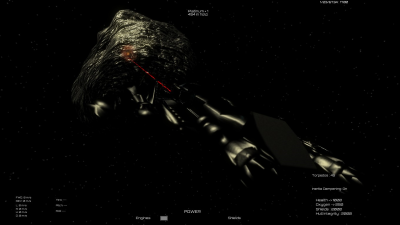 Install the itch.io app to download, install and run Redshift 7 with automatic updates provided via butler.

Install the itch.io app to download, install and run Redshift 7 with automatic updates provided via butler. 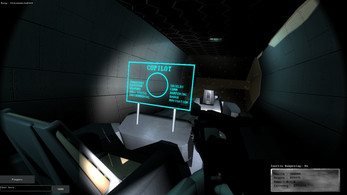 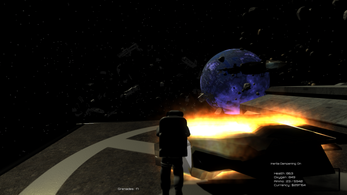 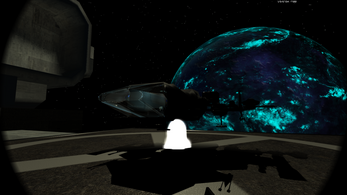 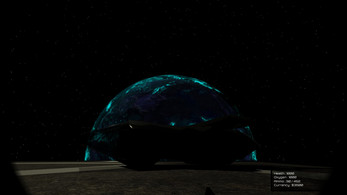 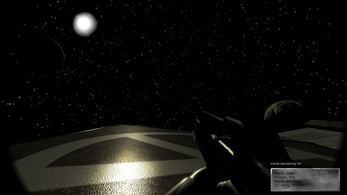 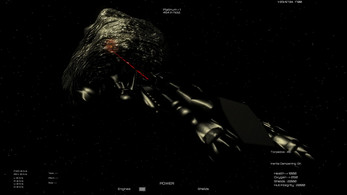 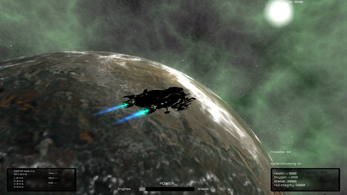 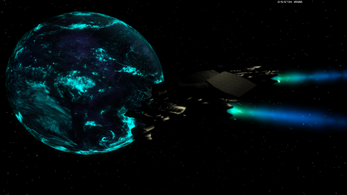 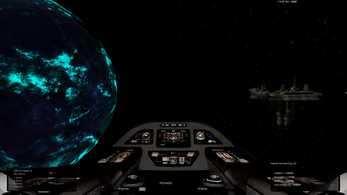 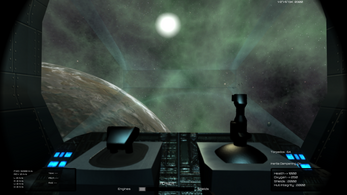 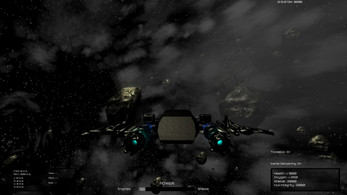 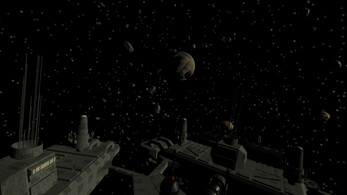 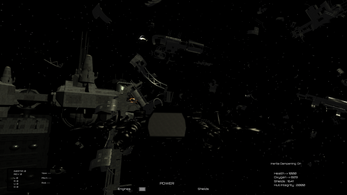 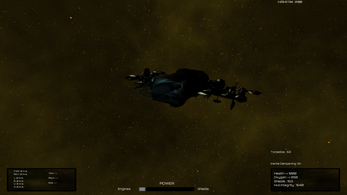 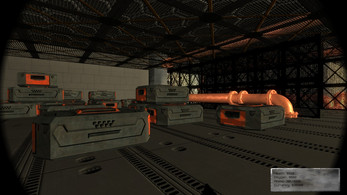 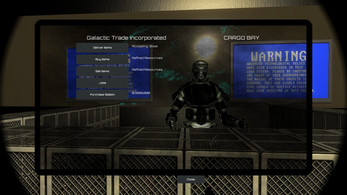 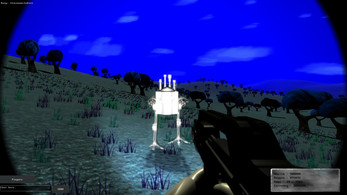 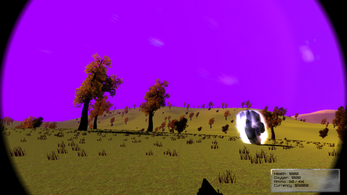 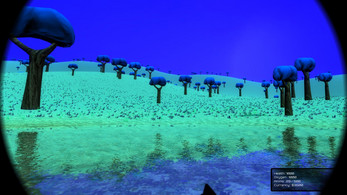