A jungle environment with voxel terrain. Ores and other resources spawn underground and can only be reached by digging.

Saved games from previous versions are not compatible with version 1.2.4.

A new game must be started. 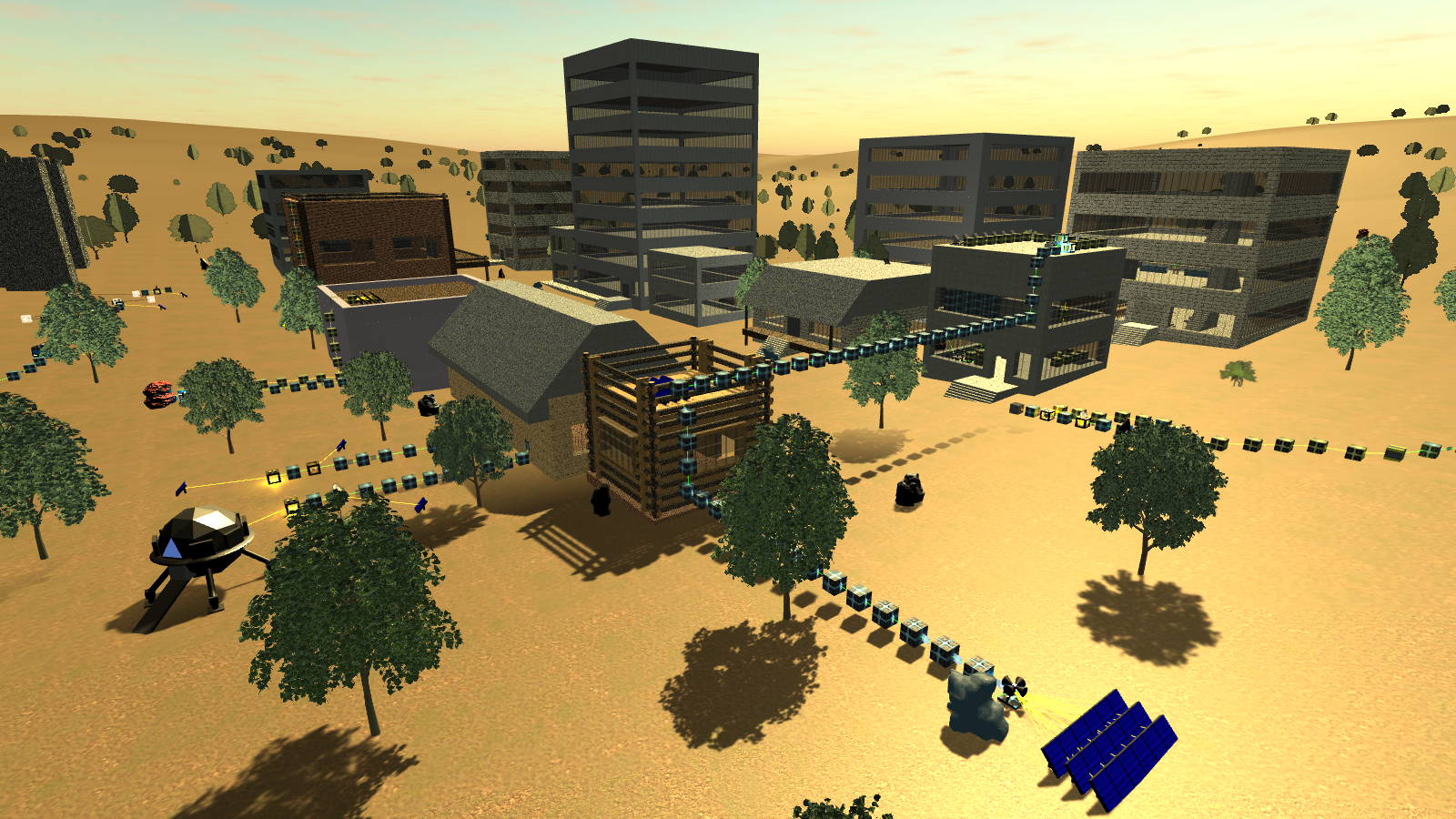 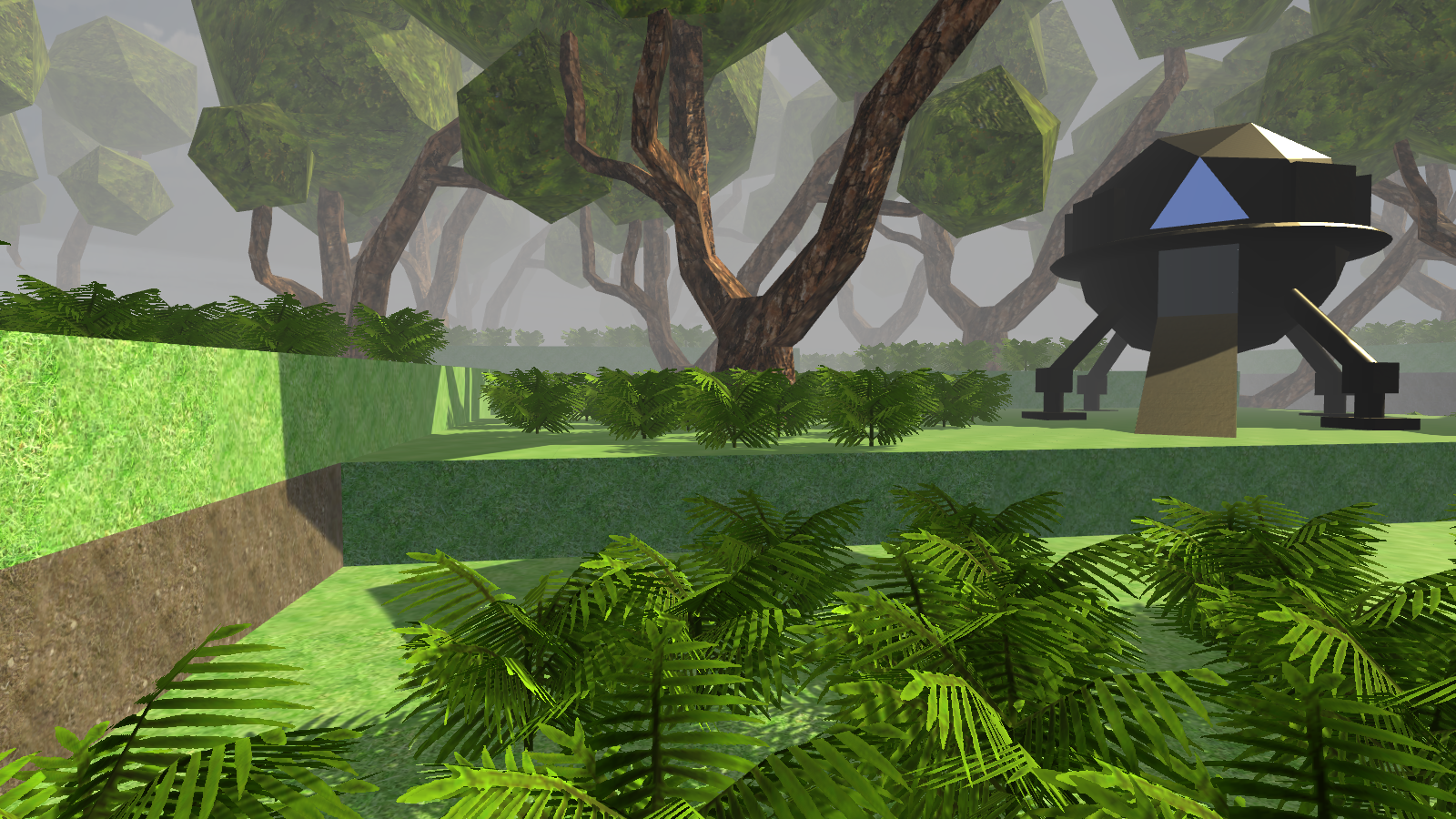